Bridging the gap between Development and Operations in 2020

The current climate within Infrastructure & Operations (I&O) brings along a multitude of challenges for I&O leaders to further innovate within the field.

In the past, software developers and infrastructure operations teams have always worked as two separate entities. However, divergences can result in a lack of coordination and plenty of ‘finger-pointing’ therefore hindering the software development and rollout processes of new products. In this context, one of the main challenges faced by operations staff is to cope with an increasingly rapid pace of change while minimizing security risks and unexpected threats.

As a result, there has been a growing number of significant trends to come to fruition, which I&O leaders are intently keeping an eye on in order to reduce the barrier and bridge the gap between the two parties.

Or perhaps, the question should be: can the old model still be effectively adopted by organisations in 2020?

In today’s fast-paced digital world, in order to remain competitive, organisations need to actively respond to continuously changing requirements of customers. Just by looking at how often a tech giant such as Microsoft has been releasing product updates, it can be seen how fast technology is moving forward.

This implies that a shift in mentality is needed for businesses to innovate. The old world mentality consists of minimizing errors while focusing on the delivery and monitoring of internal quality metrics. However, in order to move forward and innovate effectively, a certain level of error is acceptable. In today’s fast-moving and the digitally transforming world, having no errors controversially implies that production could have gone faster.

This new philosophy, or mindset’s shift, has been openly embraced by agile management practices that involve the collaboration and integration between software developers and IT operations with the main goal being to standardize the development environments and automating the delivery process in order to improve the speed and quality of delivering software.  This can be seen as an emerging paradigm to eliminate the blockade between development and operations, which traditionally exists.

For example, within the collaboration model offered by DevOps, it is possible to set an expected level of error to achieve, also known as error budget. Zero errors mean zero innovation. If they hit this level of error, you are where you want to be. Errors imply speed … this is seen as a positive sign because errors imply innovation and speed.

From a developer perspective, changes and augmentations to production are seen as essential in order to get the code out to the customer. With this in mind, developers tend to be proactive and agile when looking to accomplish their goals. This attitude seems to match the agile methodology, which is believed to bring great improvements to product development processes.

Conversely, when looking at this from an operational perspective, things might change. Operations teams are more focused on the management of services and incident response. To give an example, a team in charge of managing cloud infrastructures for fifty core development teams would follow structured patterns to accurately track costs and predict capacity. Similarly, operations teams are often responsible for meeting agreed Service Level Agreements (SLAs), whilst providing support in the process of launching new products.

As a result, operations teams still appear to be stranded by more agile practices, as there still seems to be a significant disconnection between development and operation, as the latter is often perceived as an obstacle to application development.

‘Has adequate testing been done?’

‘How about ensuring the code has been acceptance-tested, been through various stages and gates, and is indeed ready for prime time?’

With the future of I&O looking to deliver customer-centric agility and innovation, re-vitalising IT personnel hiring from non-traditional talent pools appears to be one of the trends in the forefront.

About 1/3 of open senior positions are currently filled from outside of I&O and by 2025, 65% of I&O leader positions will require no I&O experience.  However, despite lacking experience within this field, their expertise is predicted to contribute to transforming the mind-set within the risk-averse I&O environments. From creating cross-functional teams to work on common goals and outcomes, to having team members working side by side, these are all modest yet significant alterations that can be implemented in order to create an I&O culture that focuses on velocity, innovation, cooperation, and customer-centricity. According to Roger Williams, senior director analyst at Gartner, the reason why CIOs are filling I&O leadership positions with individuals from outside I&O is to shake things up, as they are more likely to focus on rapid change and take adaption to new technologies as a priority.

As a result, it is suggested that organization should take this new pattern in I&O recruitment into considerations to remain competitive and bridge the gap between software developers and infrastructure operations. Alongside this, agile methodologies and management practices such as the ones introduced by DevOps, can support organisations keeping up with the rapid pace of change that characterizes today’s fast moving digital world.

Digital Transformation and Cloud Migrations in 2020? Here's what you need to know

In this eBook, you will learn how to:

✅ Ensure your workloads will run as expected.

✅ Perform the migration with a limited impact to the business. 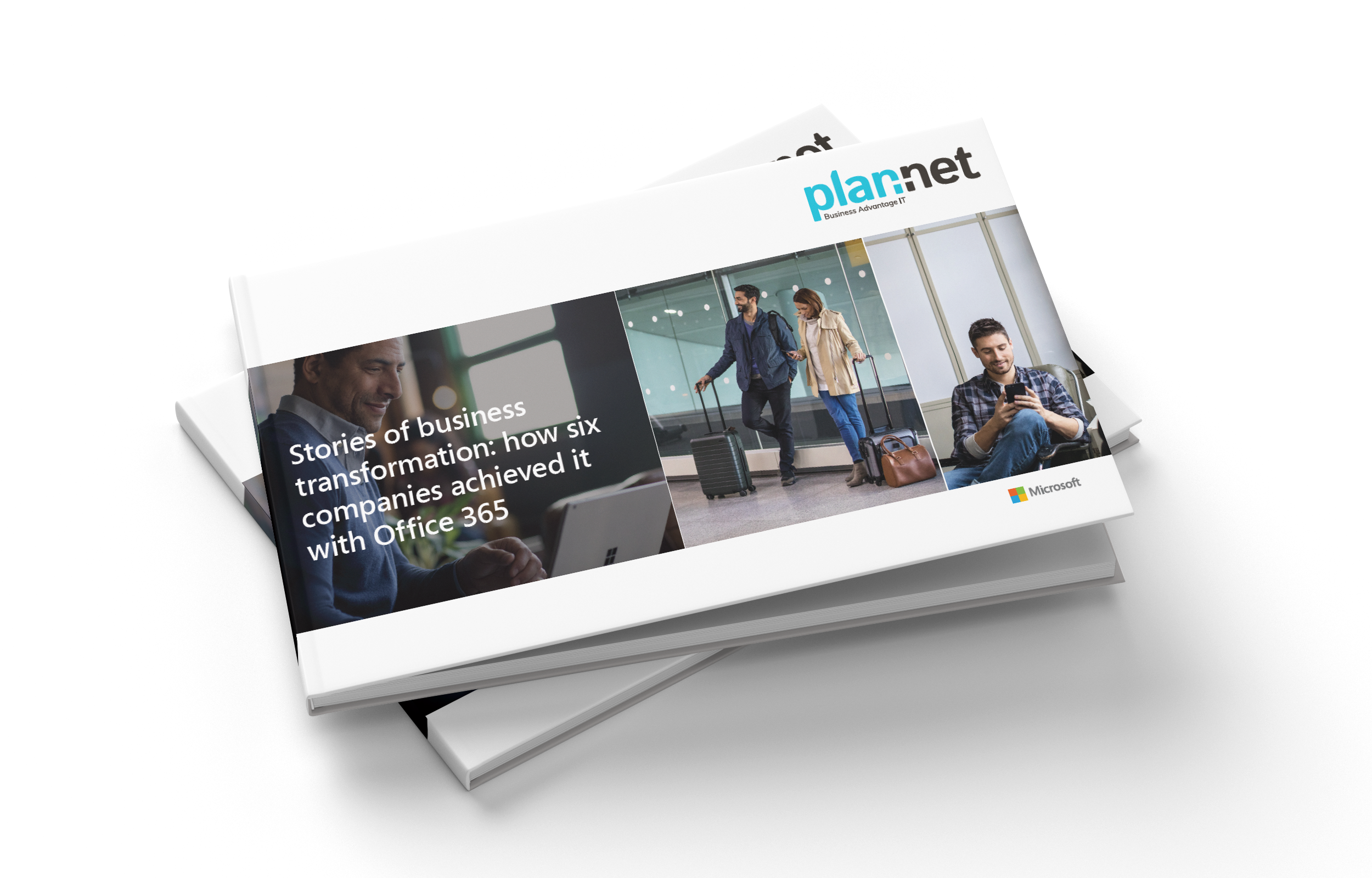 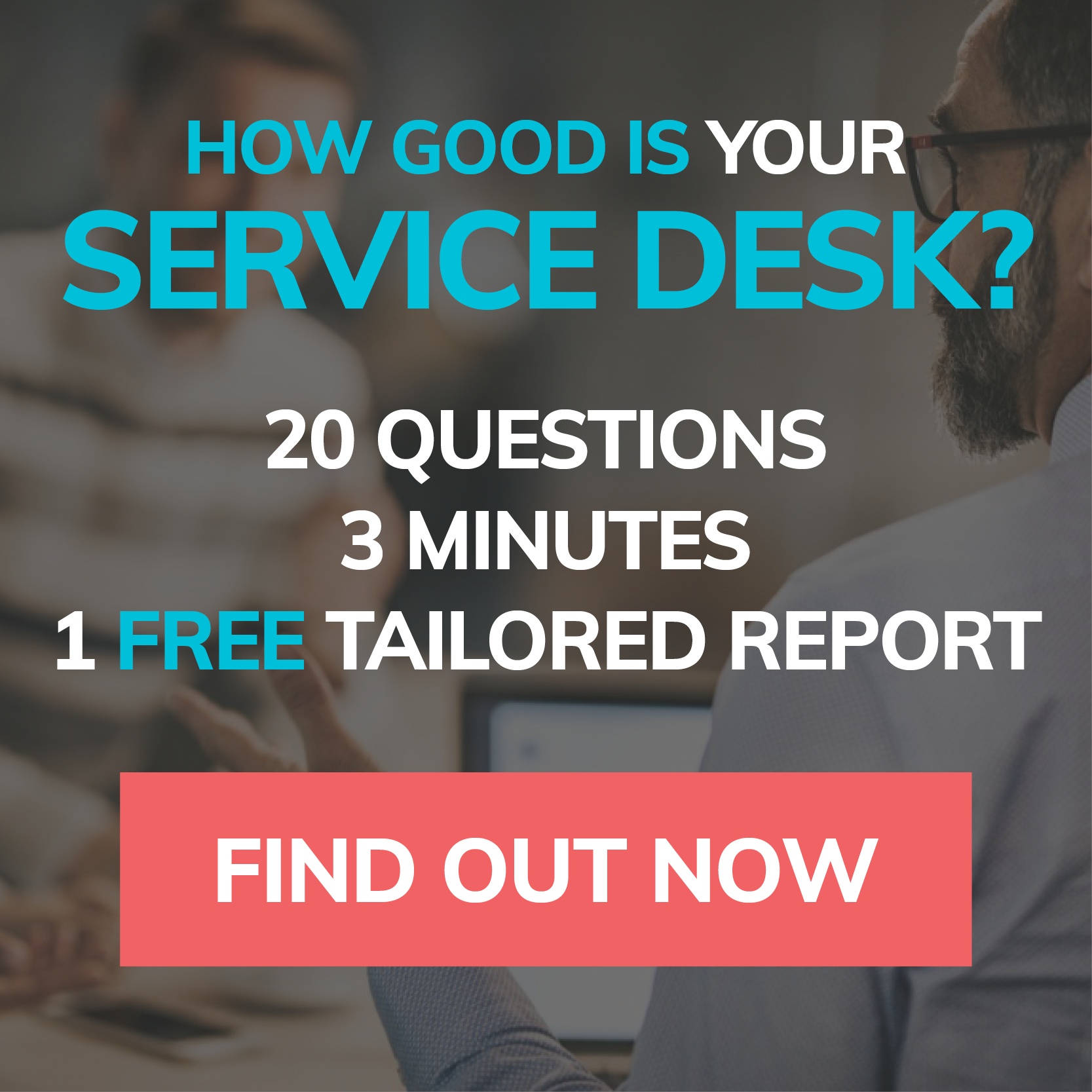 Pete Canavan is Support Services Director at Plan-Net. An accredited ITIL Service Manager, he has a proven track record in IT with special expertise in the Legal & Financial Services industries.

With two decades in the IT field, Pete has acquired extensive experience in business relationship development, service transformation, project and people management, training and client/supplier relations.

Pete's other passions, besides Plan-Net of course, are his family and football.

Connect with Pete Canavan on LinkedIn